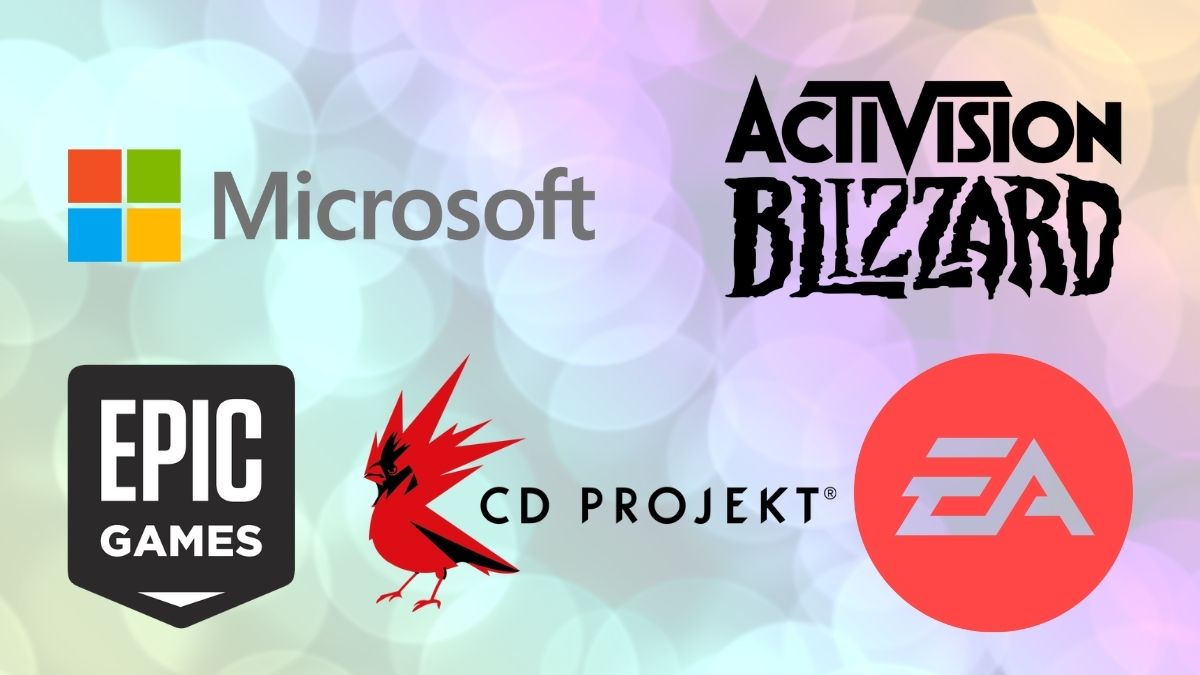 Microsoft has stopped selling new products and services in Russia due to ongoing Russian aggression on Ukraine. In the announcement post, the company explained that it took this stance because of the “unjustified, unprovoked and unlawful invasion by Russia.” Following in Microsoft’s footsteps, Cyberpunk 2077 developer CD Projekt Red also suspended all digital and merch sales in Russia and Belarus. Also read: Microsoft sets up another data center in Hyderabad

Electronic Arts (EA) also initially took a stance, pulling all Russian teams from its FIFA 22 and NHL 22 games. After that, EA announced that it would stop selling its games and content in Russia and Belarus altogether. Now Epic Games and Activision Blizzard have followed suit. Also read – Video game companies that have suspended their services in Russia

Epic Games stated through its newsroom that it is “stopping trading with Russia in our games”. It has clarified that it will not block access to games for those who already own them and to its communication tools.

Epic halts trading with Russia in our games in response to their invasion of Ukraine. We don’t block access for the same reason that other means of communication stay online: the free world should keep all lines of dialogue open.

We are committed to helping those affected by the terrible violence in Ukraine.

Today we are announcing the suspension of new sales of and in our games in Russia while this conflict continues, as well as other efforts in support of Ukraine. https://t.co/wG9tQMNzjK

Activision Blizzard’s decision is pretty significant considering the company is also focused on blocking microtransactions and potentially even subscription fees.

Apart from that, many other tech companies including Apple, Netflix and others have taken action against Russia to show their support for Ukraine.

World of Warcraft next expansion to be revealed on April 19: What to expect 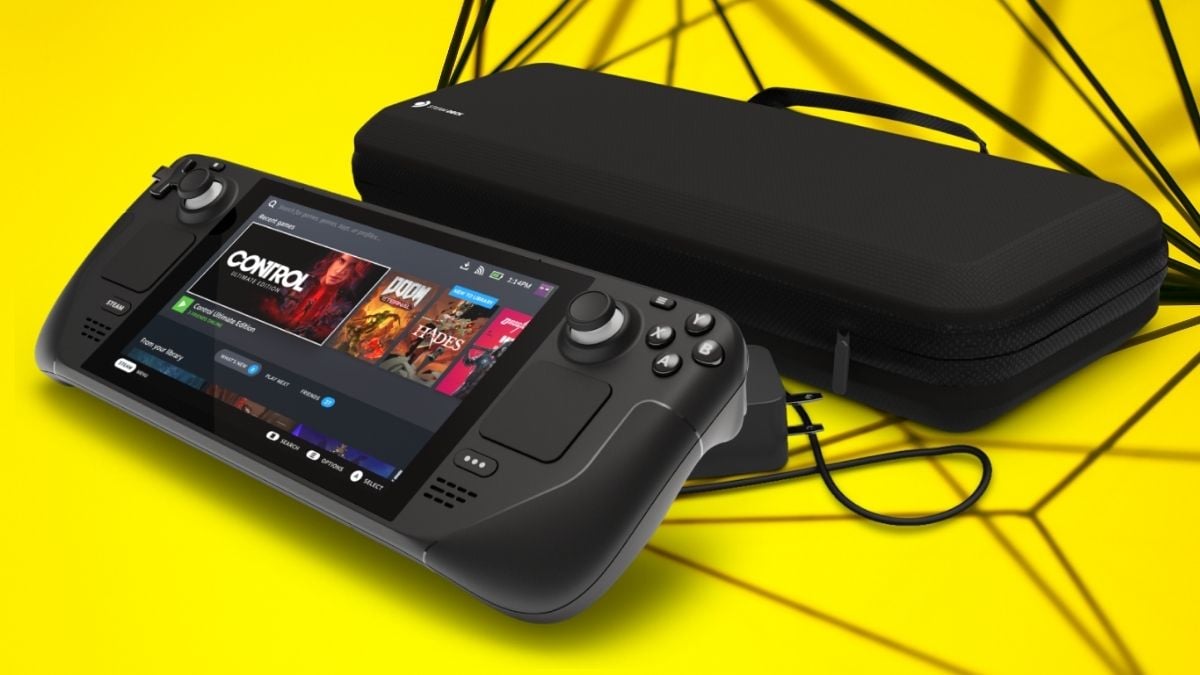 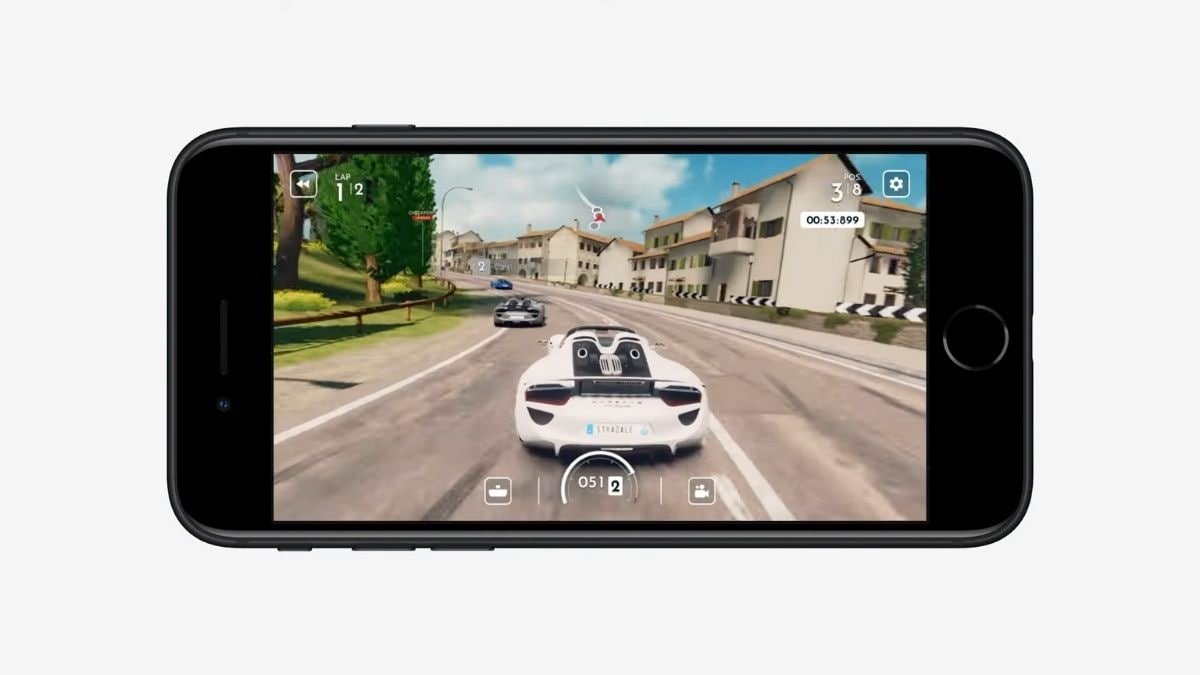